I’ve gotten into the habit of carrying a camera with me at all times. Not only do I love to shoot, but I find that having a camera always accessible helps to keep my creative juices flowing and photographic skills sharp. Now this, of course, is nothing unusual. Many videographers and photographers are of the same mind, but while some of late have begun to rely on their smartphone cam, I prefer a mirrorless or traditional DSLR with interchangeable lenses. Not only do I want to be able to grab an image that catches my eye, I also want complete control of shutter speed, ISO, and  depth of field; things that an iPhone or Android still can’t provide.

My latest camera of choice is the mirrorless Olympus PEN-F, in fact I’m head over heels with this little gem. Here’s why.

First the PEN-F is small enough to carry no matter where I go. The majority of the time I’ll attach an Olympus M.Zuiko 25mm f1.8 and I’m ready to roll. If I want a little more flexibility, I’ll grab a MePhoto tripod, stick a Olympus M.Zuiko 75mm f1.8 along with a few other accessories into a Think Tank Mirrorless Mover 20 and take off. After dealing with a van literally full of gear the majority of time, I find the PEN to be absolutely liberating.

Next there’s the fact that the Olympus PEN-F produces a fantastic photo. Yes, it has a Micro 4/3rds sensor, but man, there’s something about the way that little beast processes an image. I’ll even go out on a limb and say that the images I’ve captured on my PEN have a more “interesting” texture than the images I’ve grabbed on high-end Canon and Sony cams. And that’s saying a lot, because Canon and Sony are remarkable in their own right. Of course you can’t talk about image quality without addressing glass and, perhaps not surprisingly, I’m blown away by Olympus lenses too. In fact I find all of my Olympus lenses to be amazing. Sharp, quick to focus, and absolutely beautiful when wide open.

Lastly, while I’m not a huge fan of the retro knobs and dials that have come into vogue on some photo gear of late, I find those on the PEN-F to be very intuitive and ergonomically pleasing. The PEN is comfortable to hold and easy to operate, and I’ve even become adept at navigating its menu. While admittedly a bit “quirky” initially, the menu is actually quite flexible and feature deep.

Thanks for reading. Until next time. 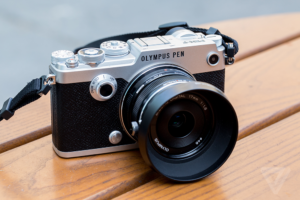 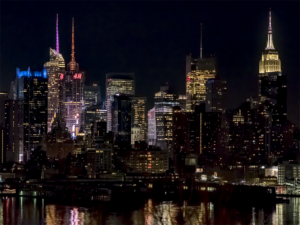 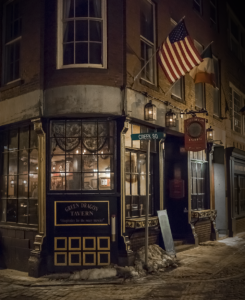 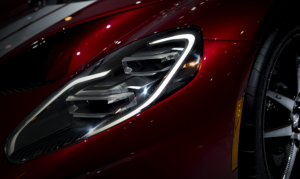